See how I can get you more

Get to know me better 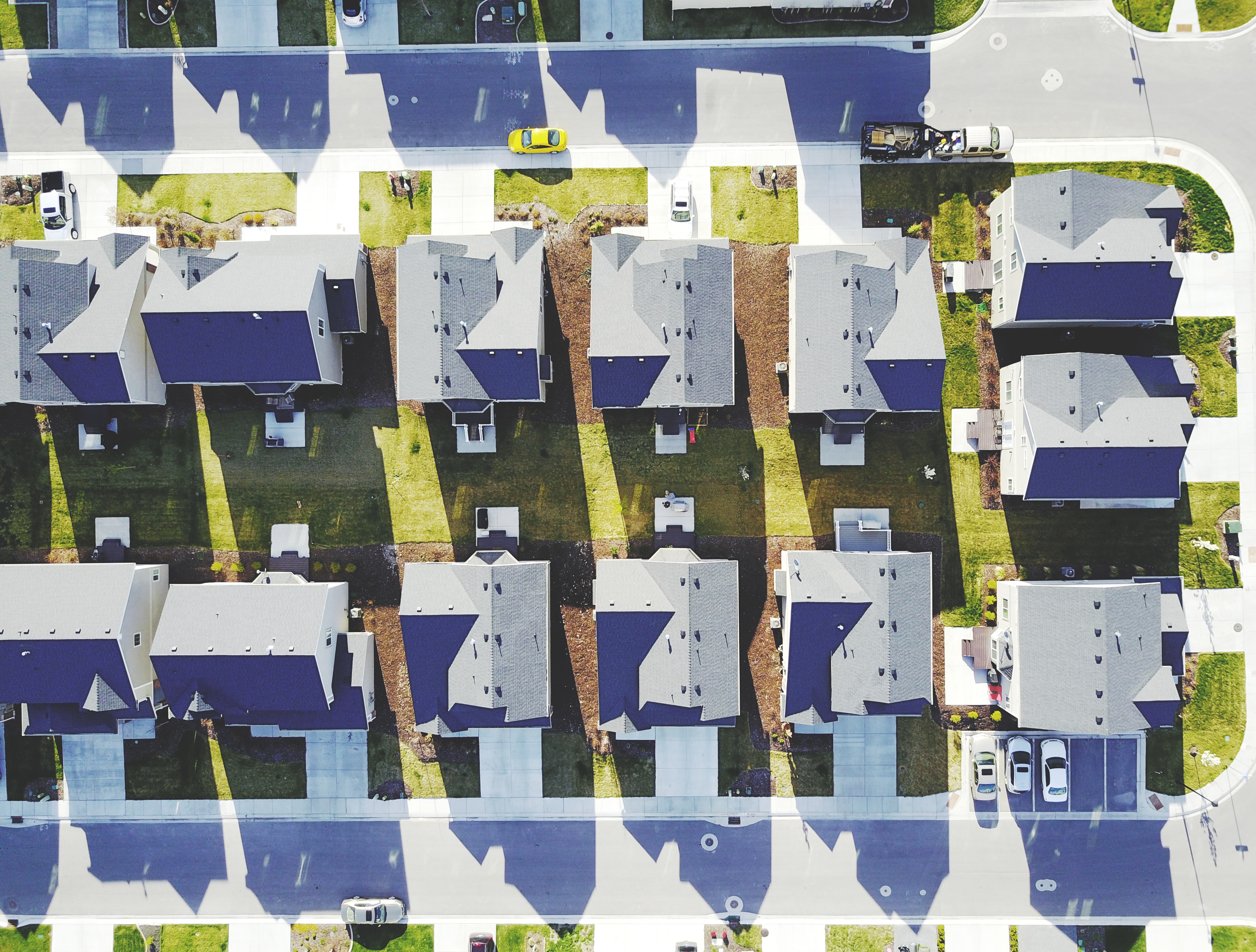 The improvement of the Calgary housing market continued in December with further stability capping off a stronger second half of the year.

New figures from the Calgary Real Estate Board show that activity returned to levels close to those seen in the past five years with annual sales up 1%.

Annually, the attached homes segment was the star performer with sales up by nearly 7% for a total of 3,780 sales. Apartments just outpaced year-ago levels with 2,672 units sold, while detached sales were broadly in line with those of a year earlier.

Price pressures
Overall prices in 2019 declined by 3% year-over-year, marking a 10% decline since the 2014 slowdown in the energy sector.

Let's discuss your next home sale or purchase, with no obligation.